I was really excited to visit this one, I had heard great things & on scanning their menu + pairing this with the location I was thinking I had discovered that perfect unicorn – a ‘whack bang in the middle of Soho but yet oasis of calm’ jewel in the crown. With amazing food. And my goodness on appearance it sings of all things good to come. You turn from the chaos of Carnaby Street into the entrance, walk through the leaded glass & are met by super welcoming staff. There is a small bar area with a couple of tables that you walk through & then you hit the restaurant. And it is spellbindingly beautiful. Huge mirrored walls, astonishing chandeliers crafted from hundreds of crystal decanters, beautiful marble tables, it’s classic in its decor but oh so up to date at the same time. With an open kitchen at the back too which I always enjoy. The staff are more than conscientious too, perhaps occasionally overly so but not quite to the point of fault.

Sadly this was not the experience I had expected. The menu reads well but the delivery is wanting. The adaptations for allergens were OK, as in dishes could be served with elements like sauces on the side, & I was served the most exquisite olives instead of bread as we sat enjoying our drinks, but there wasn’t the element of creativity I have seen in other places where a sauce could be made differently or something along those lines.

We chose 2 large plates & 2 sides & the coherence between the dishes wasn’t quite there either. The 1st main was the Iberico matambre & the meat was hellishly overdone, chewy would be an understatement. The sauce was served on the side as it contained dairy & there was nothing else on the plate. Conversely the other dish we had ordered from the same section on the menu was a duck breast & this was cooked perfectly acceptably (nothing to write home about) & then came with roasted pumpkin, sprouts & cranberries. Again perfectly OK but I would expect either to receive accompanying vegetables or not. Not to mix between.

Talking of accompanying elements, the side dishes were actually my favourite part. A little gem salad with crispy shallots & preserved lemon was really beautifully done; lovely & fresh with that real salty kick just bursting through every now & again. Similarly the kale with lemon & anchovy actually had radicchio & endive running through it too which was a lovely textural contrast & beautifully bitter & salty.

From an ‘eating well whilst eating out’ perspective I was underwhelmed too sadly.

In total contrast to the above, the drinks were pretty well done. We sampled a couple of their cocktails & I was quite impressed with the balance of flavours, more classic in nature compared to other places I’ve frequented but enough options that I didn’t just revert to my gin + soda staple that I do if I fancy an alcoholic beverage & see a poorly considered/overly sweet suggestion list. The start of the show here is their house vermouth, to which I am partial despite it’s sweet nature, & I have to say they do deliver here.

A stunning setting & a lovely bar, 1 to stumble into to soothe your soul after the mayhem that Soho can be. But perhaps stick to a drink & some of those amazing olives then once renewed scamper off somewhere else to eat. I am always here to be surprised however so perhaps in time the food will match the service & stylish scene.

The Sea, The Sea 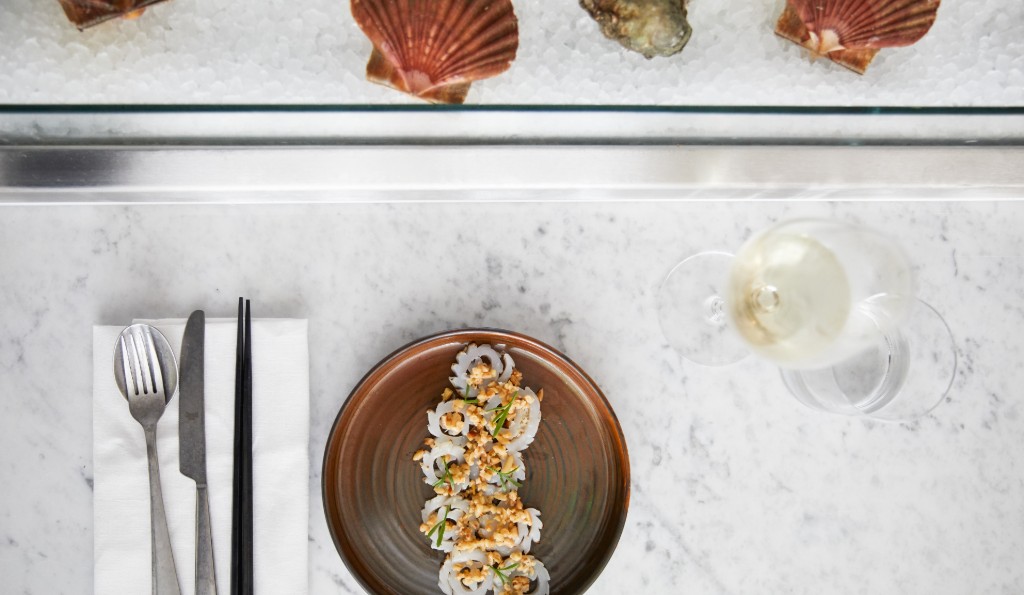 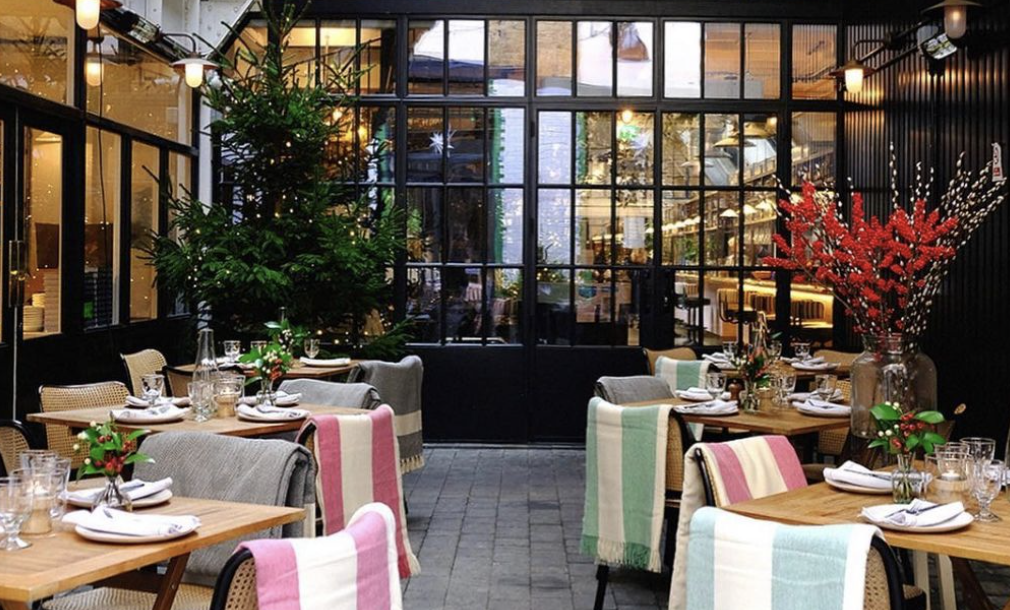 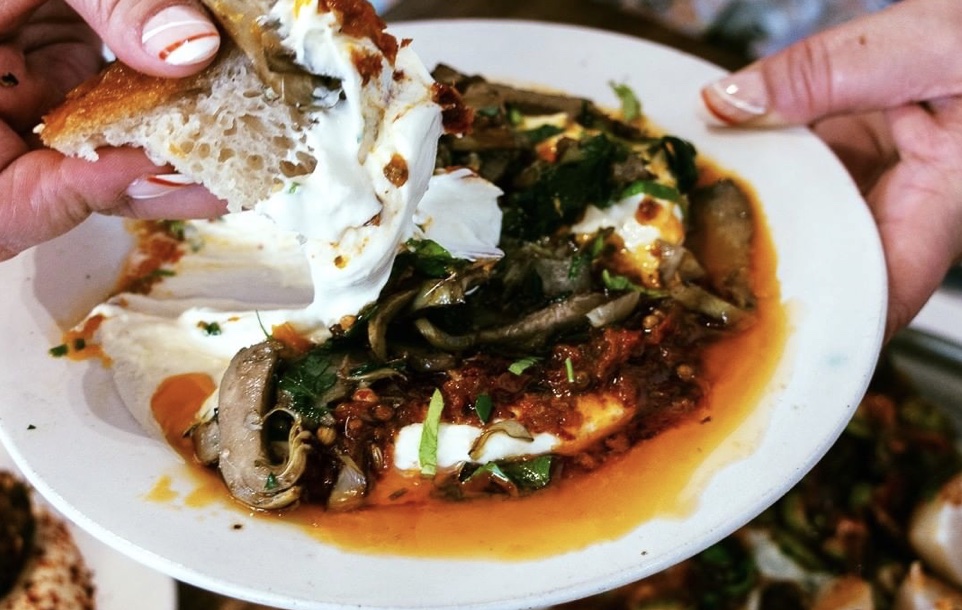