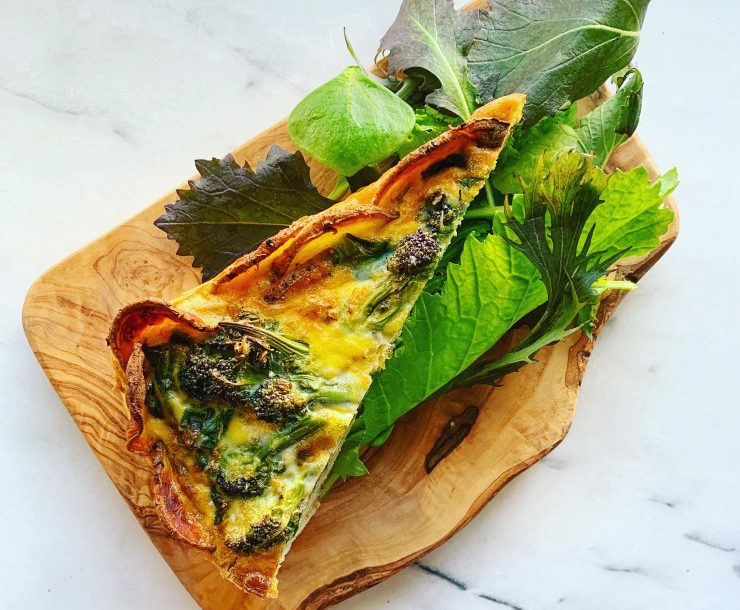 I wouldn’t class myself as the kind to go in for fad diets.

Actually I would run away from that moniker.

No I am more of a “longevity & lifestyle change” kind of gal but the manipulation of someone’s way of eating as a form of therapy, well then that is TOTALLY my cup of tea.

Wondering what I’m rambling on about (aren’t we all) well I guess you’ll just have to read on to find out.

Well it’s actually quite simple when it comes to it.

For certain individuals there may be a necessity to remove certain foods/food groups, or at least manipulate the way they structure their nutrients throughout their day to achieve a certain health goal. For example for my clients with blood sugar concerns (Type II diabetes, hormonal imbalance, energy fluctuations & anxiety being common examples) I may ask them to avoid grain based carbohydrates, either totally (usually short term), or at least in the morning. Now that’s all well & good but if they’re used to having toast, porridge etc to start their day it would seem a tad unfair to send them on their merry way with this advice & no real practical guidance as to how to actually implement it.

So of course that gets me into my kitchen & coming up with simple things that taste delicious & are entirely appropriate for the form of eating I want them to follow. I think it’s also important to point out here that when it comes to my recipes yes the 2nd point would seem the primary goal but in fact to me it’s the first point that is the more important of the 2 as what is the point if it doesn’t taste nice & those you share your meals with won’t eat it too?! (A solid support network being a foundation point when someone is attempting to make an form of alteration to their way of living/eating).

So yes that’s my ramble done, basically what I was trying to say was that just because this recipe could be labelled ‘Paleo’ or ‘Grain/Gluten Free’ doesn’t mean it is a fad, nope to me it does fall into those brackets but ultimately it’s just good, honest, delicious, REAL FOOD.

Preheat your oven to 200C, line a small baking dish with parchment.

Slice your potato as thinly as possible, add to a bowl & toss with your hemp or olive oil, a pinch of salt & 1 teaspoon of black pepper.

Arrange as an overlapping layer in your dish to form a crust, then bake until tender & slightly golden, ~25 minutes.

Meanwhile slice the onion, add to a pan with the coconut oil, sweat gently for 5 minutes. Chop the tougher stalks from the broccoli, add these to the pan for 2 minutes, then add the florets & shredded greens, cover with a lid & turn the heat off.

Crack your eggs into a bowl, whisk them well.

Take your crust out of the oven, add your vegetables (use the softened onions & greens to seal any gaps) pour over the egg mix & bake for 15 minutes or until the eggs are set. 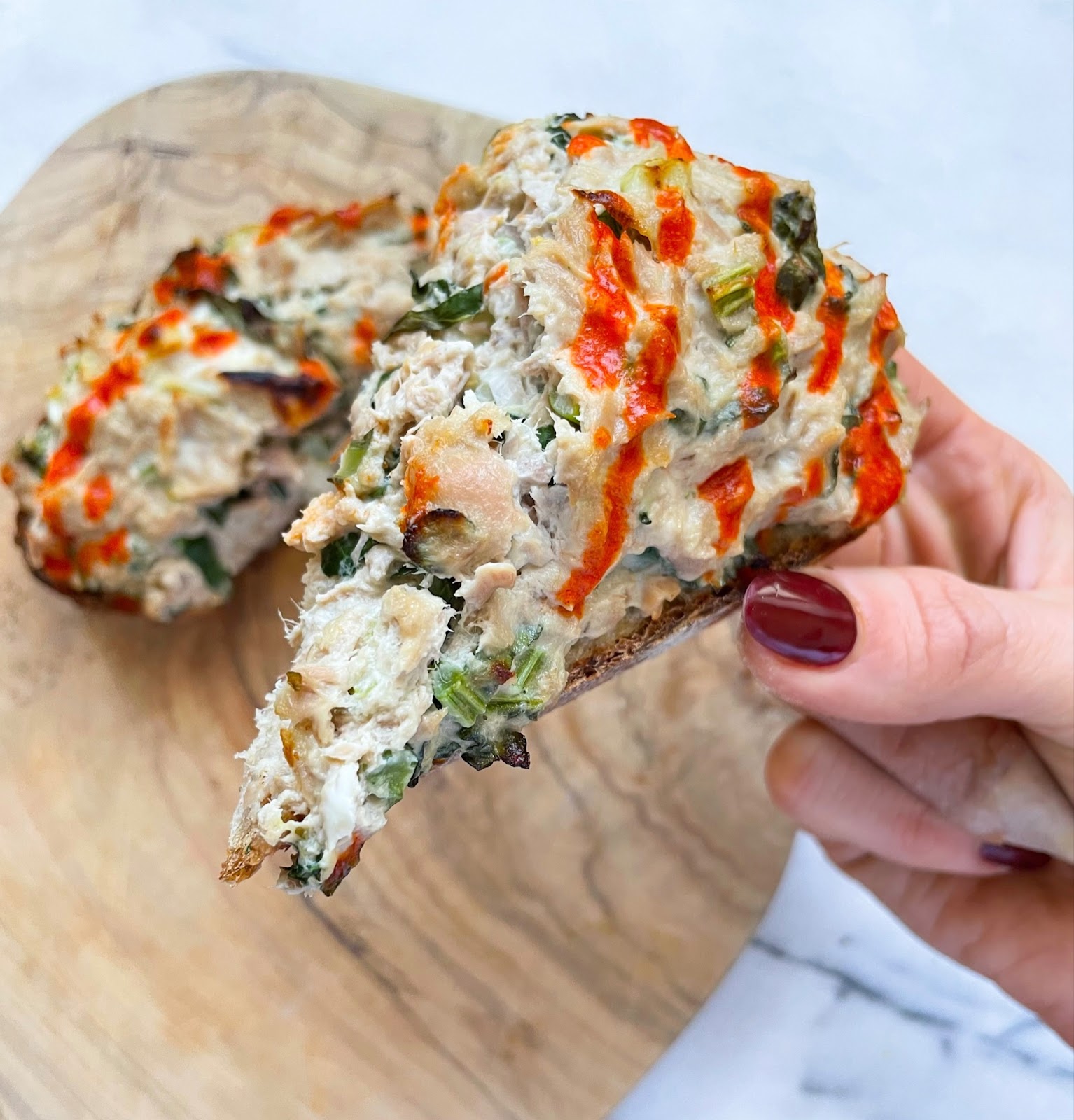 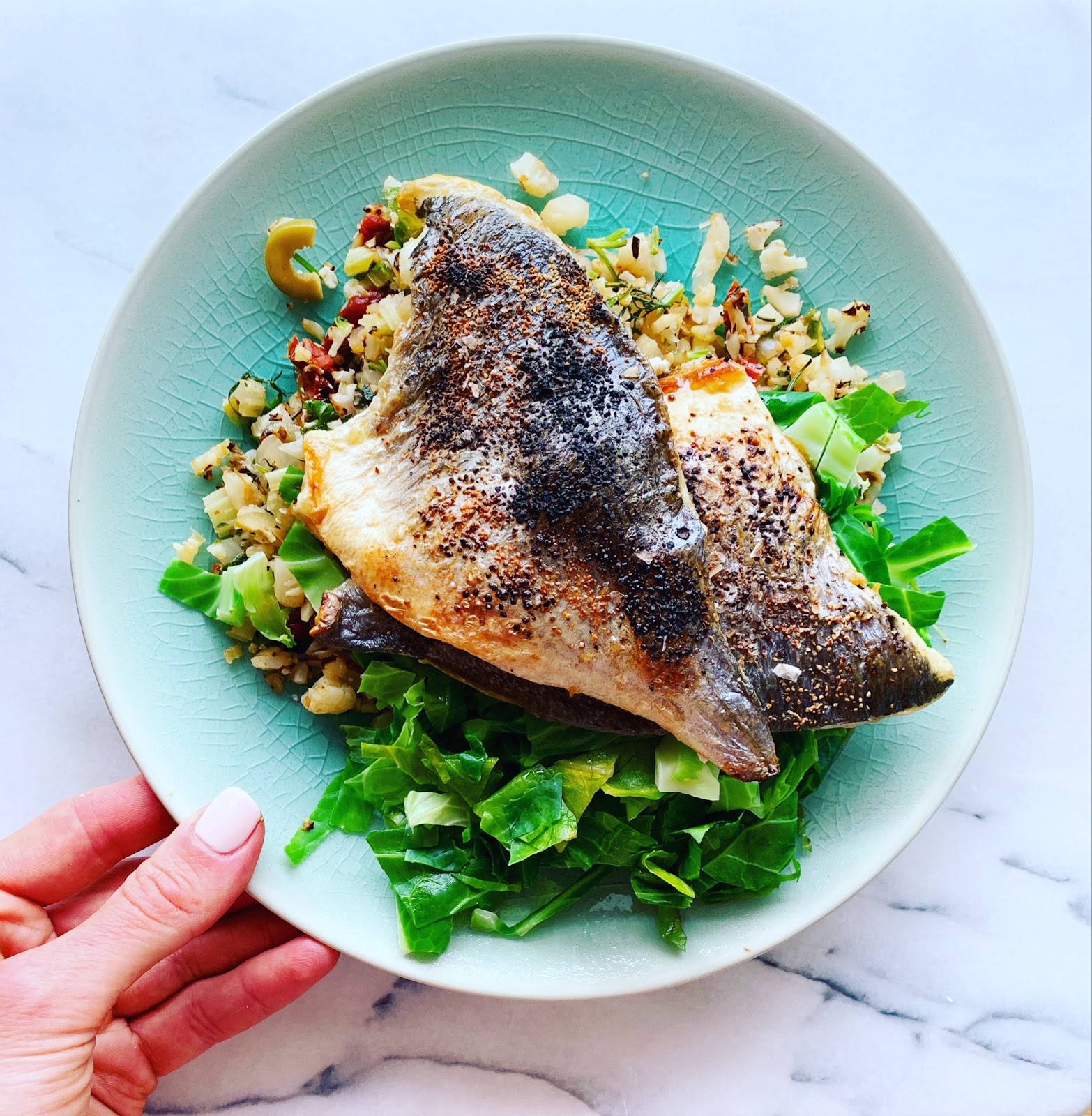 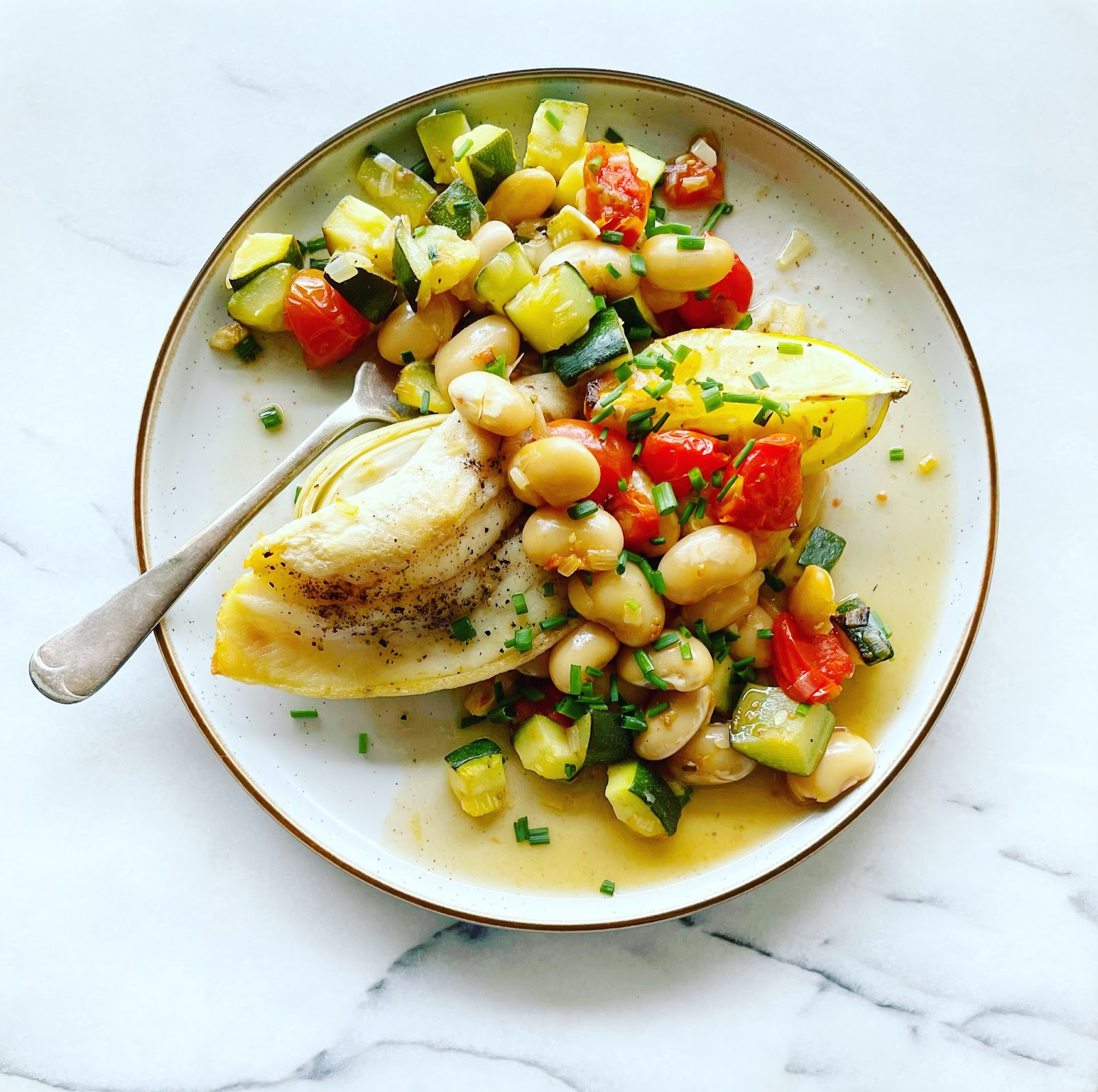 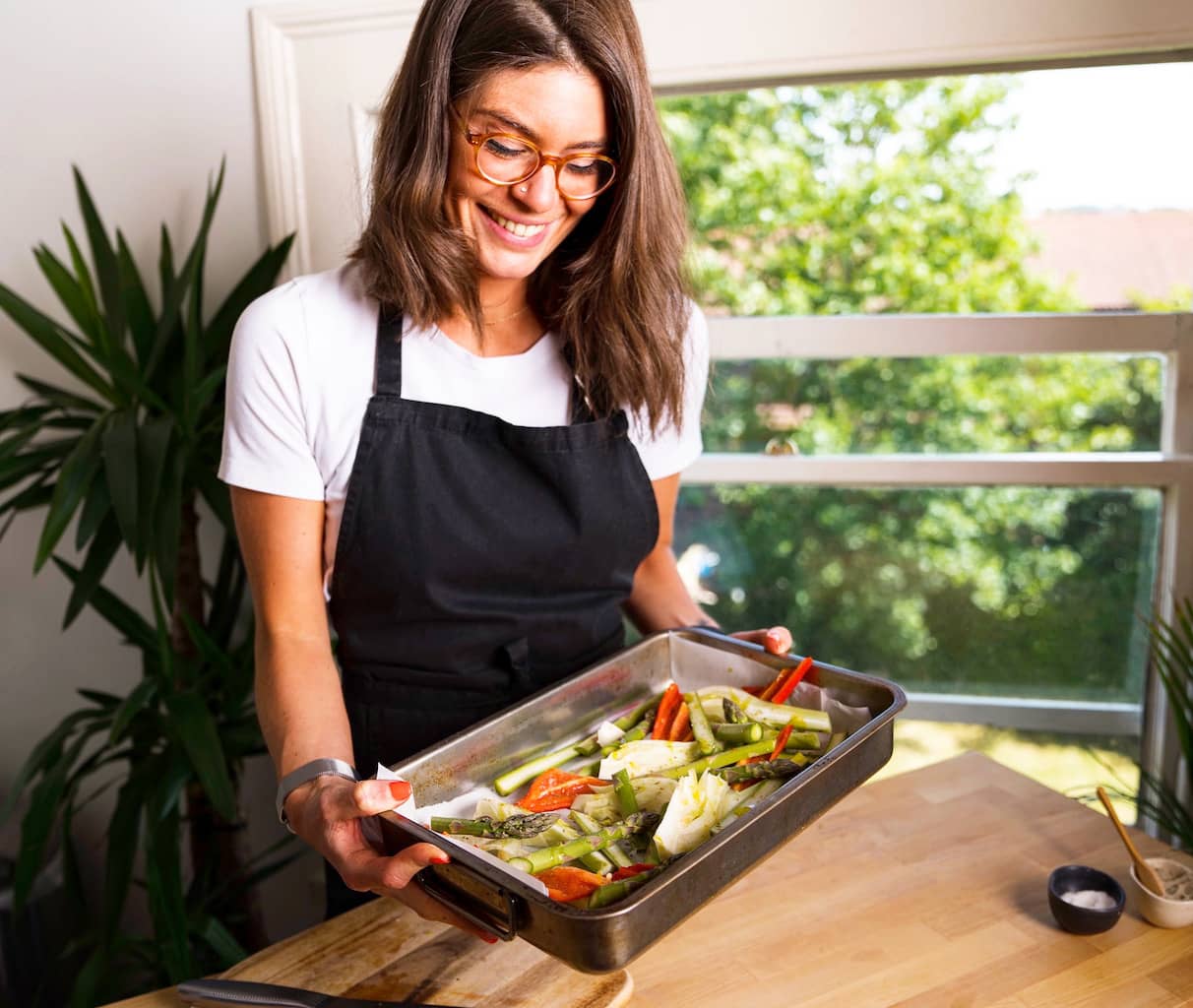