Cleaning Up The Classics Part I: Crumble & Cupcakes 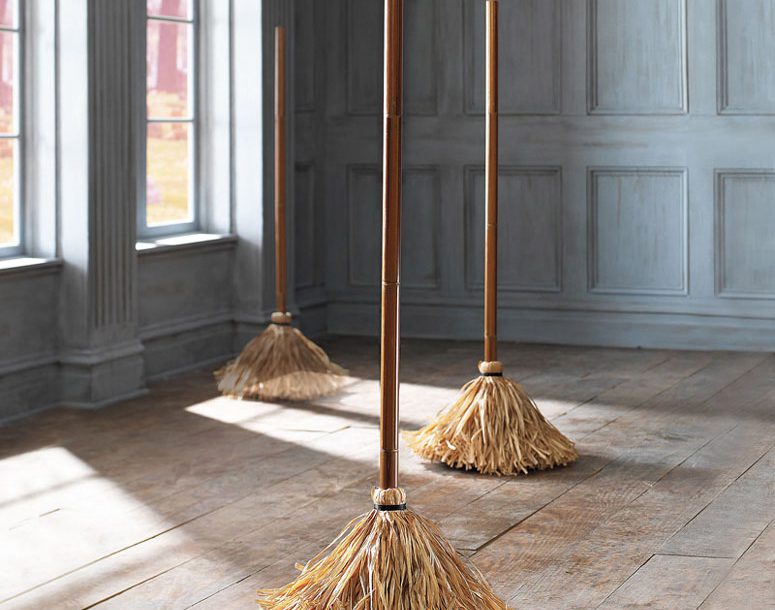 So this is my absolute favourite thing to do. I love the challenge of taking something we all know and love but that is considered less than beneficial, breaking it down to its component parts, giving the ingredients a spring clean and rebuilding the dish in all its deliciousness but so that when we enjoy it we benefit from what we are putting in.

I thought I’d take this on as a bit of a theme and publish instalments (as they come to me!) but to get us started I’ve chosen two dishes that I consider true classics; the good old British crumble and a slightly more transatlantic influenced cupcake (which is really just a fairy cake without wings isn’t it?!).

Let’s kick off with the crumble.

In essence this isn’t ‘unhealthy’ in its idea; warming fruit compote topped with a crispy, crunchy rubble….. sounds pretty good really! The problem is most recipes call for large quantities of sugar, white flour and butter to create this family favourite. I however have devised a few simple tricks to harness the natural sweetness of the fruit and rework the topping to make it work for you rather than against you. Can I get a high five?

As for the cupcakes I’m sure many would think this a fool’s mission from the outset, but as I say the more challenging the better in my book! These retain a beautifully moist texture, a sumptuous chocolatey-ness and are smattered with cacao nibs (see my previous post for why these guys are far superior to their milky drop mates). The culmination of the decadence being a seemingly naughty almond butter ganache that just supercharges the awesomeness of these marvellous morsels without a pinch of icing sugar in sight! Ideal.

All the ingredients used are wholesome in nature and thus delight the tastebuds without perturbing our systems by flooding them with synthetic compounds or unmanageable amounts of energy. Good quantities of fibre from whole grains, healthful fats and protein also mean that the satisfaction is not short lived; our bodies can utilise the calories within as good energy so will not leave you feeling hungry half an hour later. Oh and did I mention they are absolutely scrumptious?

I personally wouldn’t ever want such things to disappear from my edible world, they are called classics for a reason! Apart from the fact they taste good I think everyone has memories tied to certain dishes which make them important to preserve. Upcycling them to make them applicable to the constraints of a healthful and nourishing lifestyle however? More than acceptable in my book, and I hope after trying them out for yourself you will agree.

To make the crumble topping

To make the compote

To make the cupcakes:

To make the ganache: 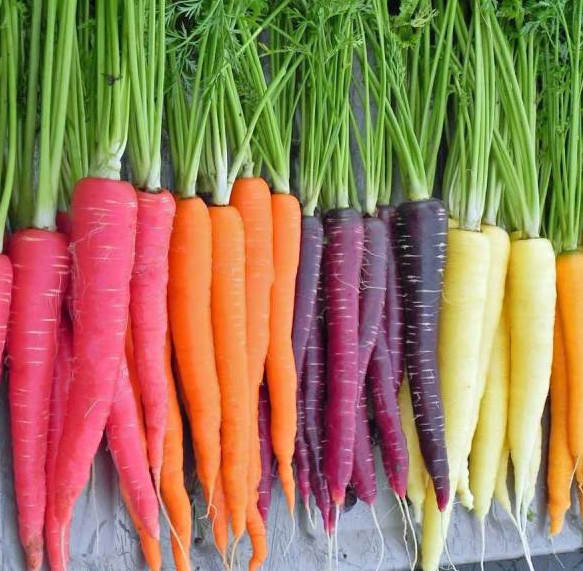 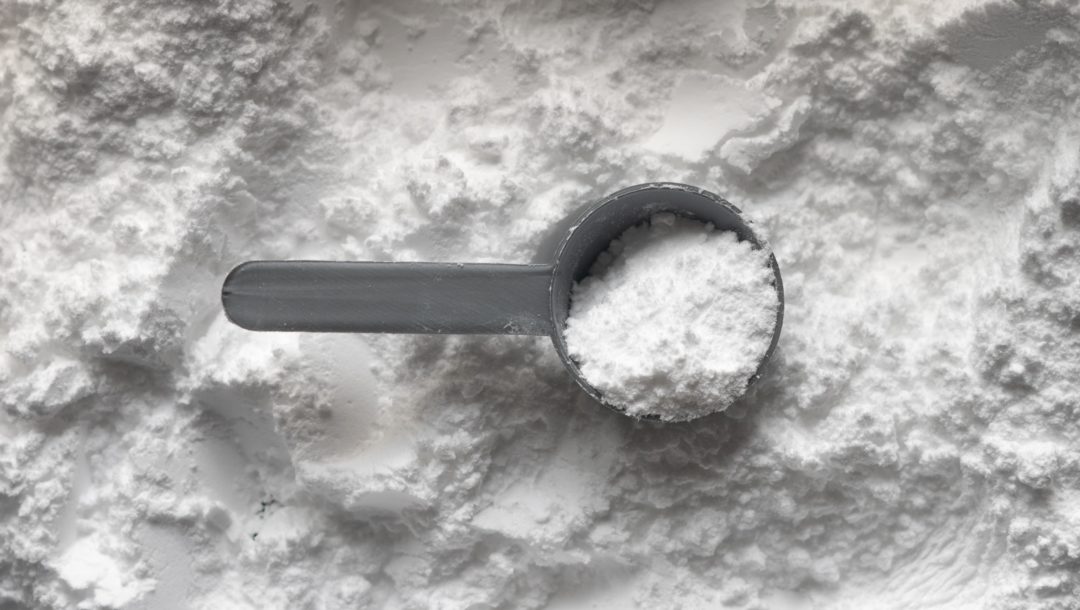 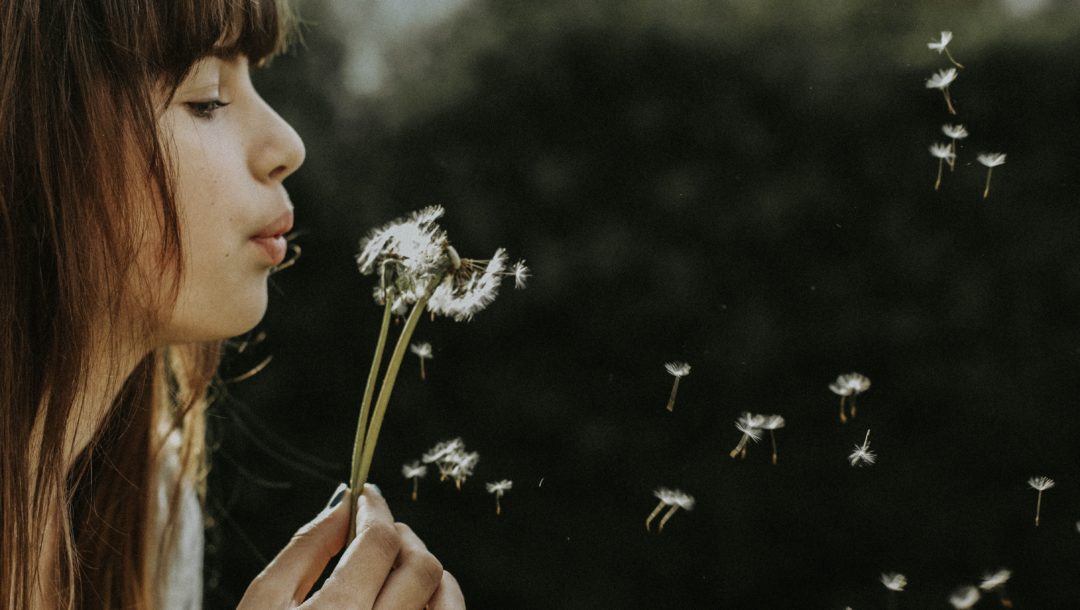